Participative leadership will help you become more effective as a leader; you will become more productive, have better contributions from group members, maximize the full potentials of your group and increase the group morale.

Participative Leadership is the ability of the leader to recognize the value that others bring to the organization. It is the maximum utilization of the abilities of those under you.

In this leadership style members of the group take a more active role in decision making process and the day to day running of the organization.

The group members are encouraged to share ideas and opinions, even though the leader retains the final say over decisions. The members feel more engaged in the process. Creativity is encouraged and rewarded.

When group members are encouraged to share their thoughts and ideas, the organization tends to have better ideas and creative solutions to problems. This increases productivity among group members and the company at large.

In participative leadership, the leader turns to the team for input, ideas and observations instead of making all decision on his or her own. That’s not to say the leader doesn’t have the ultimate decision making task; this is to say that the leader understands the team may have skills and ideas that could benefit the decision making process.

Participative leadership involves the entire team. This is a leadership style in which the leader works closely with team members, focusing on building relationships and rapport. 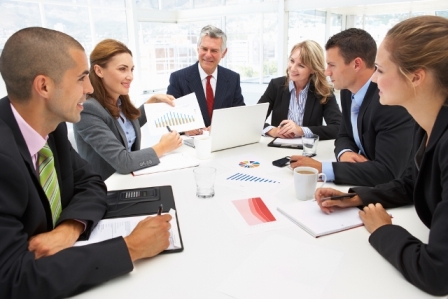 Effective participative leadership depends on a leader’s ability to develop those closest to him. The key to surrounding yourself with other leaders is to find the best people you can, then develop them into the best leaders they can be. Great leaders produce others leaders.

President John F. Kennedy wrote, "The best way to go along is to get along with others." This kind of positive interaction can happen only if the leader has an attitude of interdependency with others and is committed to win-win relationships.

If a leader wants to adopt participative leadership, he must ensure his followers clearly knows and understand the purpose of the organization, i.e. why they do what they do and why they should go towards the vision of the company.

Not only does that help to make sense of what they are being asked to do, but it also helps them to stay on target. It helps them to make adjustments, improvise and innovate as they encounter obstacles.

A leader should ensure his group members are aware on how each are supposed to bring contribution to the organization. In other to do this the leader has to have clarity of vision, i.e. what you want them to know and what you want them to do. A leader must not only cast vision on the future but must connect the past, present and future.

Passion is the catalyst for organization leadership; passion is the root of self-motivation and energy that fuels persistence, consistency, resilience and action. Passion is the source of leadership drive. When members share the same passion, nothing can stop them from surmounting any obstacles.

The members of the organization values positive relationship, they connect with one another in other to help one another. To connect with people, you must travel at their speed, express your care for them, and create a healthy balance of personal and professional interest.

All great teams begin with this quality. Teams that don't bond can't build, because they never become a cohesive unit. For a team to be successful, the teammates have to know they will look out for one another. 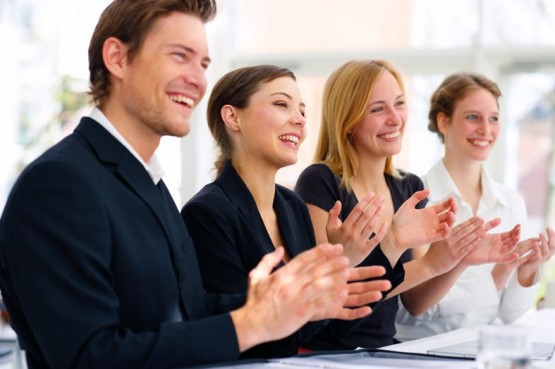 One of the most important qualities of a team is having a common goal and purpose. This quality is developed by making sure each team member knows what is important to the team.

Without communication among team members, the members of the team are likely to work against each other and the important tasks can be left undone. Letting each other know what's going on is the key to effective teamwork.

When a team appreciates each other’s strength and weakness, the team becomes fit. The fitness of a team requires an attitude of partnership. They respect and trust each other. This trust allows them to rely on each other and make up for their weakness.

Leaders build effective managerial teams and organize people of diverse gifts, talent and abilities to maximize their contribution to the whole team. Leaders know the strength and weakness of others and use wisdom when assigning them to particular teams.

Employees that are given a voice in the operation of the organization feel personally liable for the success of the company.

The group’s morale remains at a high level because there is an appreciation for the chance to be part of the company decision-making process. Members will also take a more active role in improving the work conditions when they know that they can directly affect the policies that govern the workplace.