Teamwork And Leadership is necessary for anyone, organization or business to successfully achieve their dream or vision. Someone rightly said about teamwork, he said “Coming together is a beginning. Keeping together is progress. Working together is success.

A leader is always a team player because he knows that no great accomplishment has ever been achieved by one individual.

For you to bring out the greatness in your team and move them towards success, then teamwork and leadership is necessary. 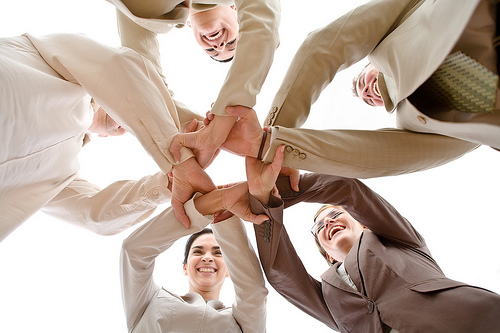 Leaders move people from their personal and private goals to serving the needs of the common good, they don't care who takes the credit.

For instance during the World War II when Britain was experiencing its darkest days, the country had a difficult time keeping men working in the coal mines. They all wanted to join the military because they felt it was a dirty job that had no recognition, praise or support by the public. Yet their work was critical to the success of the war because without coal the military and people would be in trouble.

So the prime minister, Winston Churchill faced thousands of coal miners and told the importance of their work. He painted a picture and said "when the war ends, there will be a grand parade to honor the people who fought the war.

He said first will be the navy, then the sailors, pilots, then the soldiers and last of all will come the coal dust covered men in miner's cap. He said someone in the crowd might say "and where were you during the critical days of struggle?

It was said that tears appeared in the eyes of those hardened men and they returned to their work happily. This is Teamwork and leadership.

Like Winston Churchill, every leader must understand the benefits of teamwork and should be able to communicate it to his team. 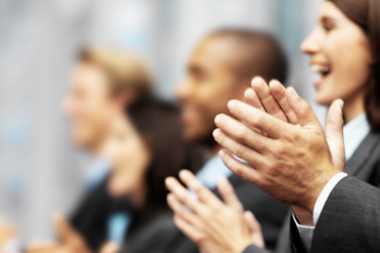 Benefits of Teamwork And Leadership

Every leader appreciates the diversity of gifts that the team members bring to the partnership or group.

2.  Teamwork provides the environment for people's talent and gifts        to be released.

4.  Teamwork gives value to each part and member.

5.  Teamwork recognizes the value each part and person.

Principle of an Effective Teamwork

In other to have an effective team you must follow these principles;

17. Make decisions by consensus i.e. by majority of opinion.

In other to be successful in leadership, a leader must possess the spirit of teamwork. Leaders know that no one can be the best at everything. But when all of us combine our talents, we can be the best at virtually anything. There is no limit to what can be accomplished if it doesn't matter who gets the credit.