Learn From Great Leaders Of The Past

Are Great Leaders born, made, created or product of circumstances?

As we learn from great leaders of the past, you will come to a conviction that everyone was born with leadership potential.

Everyone was born with leadership potential but you must go through a process to become a leader.

You will be inspired to take action and motivated to find your true calling. Let us learn from the experts and heroes of the past. 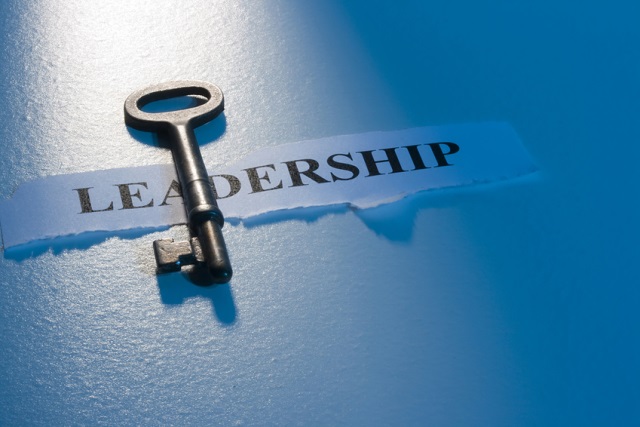 History has produced a legacy of distinguished and outstanding leaders who have impacted the world. They are both men and women, rich and poor, learned and unlearned, trained and untrained.

They came from every race, color, language and culture of the world.

Many had no ambition to become great, they are simple people who were thrust into circumstances that demanded the hidden qualities of their character or driven by personal and passionate goals.

Leaders are ordinary people who were placed under extraordinary circumstances that brought out their latent potential, producing character that inspires the confidence and trust of others.

Our world today is in desperate need of such individuals.

Someone rightly said successful leaders go where there is no path and leave a trail. These great leaders have left a trail for us to learn from them.

She was a girl from a small Alabama town, who due to an illness lost her sight and hearing before she was two years old. Yet she became an internationally known lecturer. She was an author of more than ten books and a powerful advocate for the rights of physically disabled. She received the presidential medal of freedom.

A coward who was threshing wheat for his father. When the call came for him to rise and become the deliverer of his nation Israel, his response to this challenge was " I am the least likely candidate in my family. Yet Gideon became one of the greatest leaders and warriors of his generation. 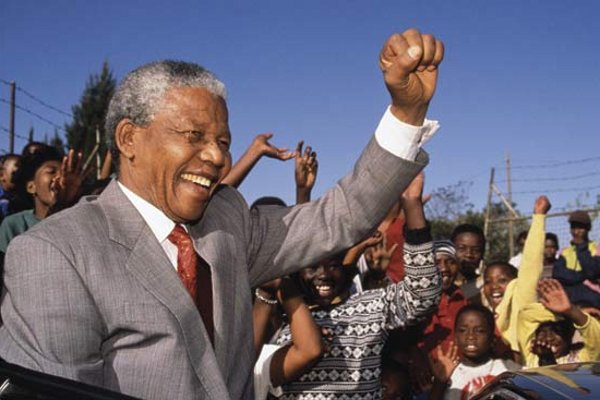 He was a simple African lawyer who returned from a respected university in England to his apartheid oppressed people. He was lifted to a place where he saw South Africa in which all men were equal, dignified and free. He was willing to sacrifice the most valuable years of his life in a prison cell for the sake of this dream. He was inspired by his people.

She left her teaching job, because she envisioned a ministry of serving the poorest of the poor in India. In the process, she brought worldwide attention to the plight of the outcast, sick and destitute. She sparked the same vision in the hearts of many other people who continue to bring care and dignity to those who society has discarded. She became an international leader and was awarded the Nobel peace prize.

He envisioned and developed a small computer that people could use in their work spaces and homes, replacing cumbersome, large scale computers. 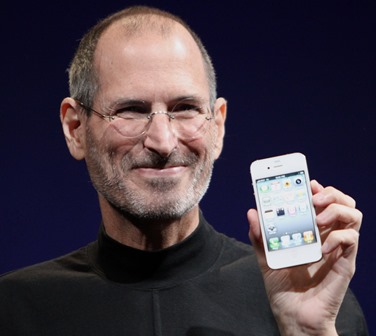 He saw the potential of giving every person access to people friendly computer software. His dream led him to establish what became the global Microsoft empire.

He was only five foot five and weighed roughly a hundred pounds, yet he seemed to bear the bear the weight of millions of people in India, who were crushed under the burden of a colonial empire. He believed that he could face the giant of great Britain and delivered his people to a better future. He was one of the great leaders in India.

He was one of the great leaders in Israel. In spite of his youth and lack of military experience, he believed that he could beat the odds and defeat a nine foot giant, thereby saving the dignity and integrity of his nation. He later became the greatest king of Israel.

He had a little formal education and an awkward style, yet he went on to become a national leader considered by many to be the greatest president of the United States. He was the only president that stood against slavery. 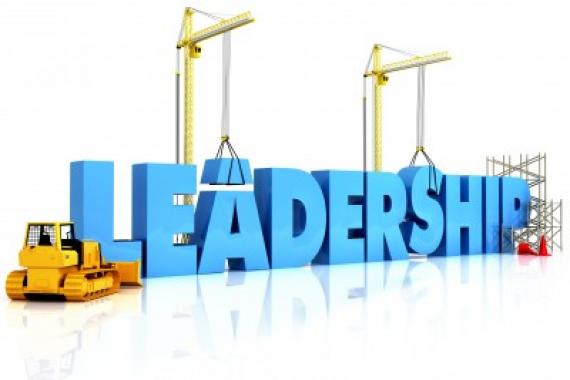 In 1980 he inspire the American people with a message of optimism after they had experience years of recession, gasoline shortages

An English poet, a play writer and actor who was widely regarded as the greatest writer in English language. His plays and books has been the standard at which poets has followed. He did what he was passionate about and loved.

He is an Australian Christian evangelist and motivational speaker born with Tetra-Amelia syndrome, a rare disorder characterised by the absence of all four limbs. He rose from his childhood struggles and disabilities to embracing his circumstances. His faith towards life is now an inspiration to many. He is one of the great leaders that has given hope to many.

Great Leaders are ordinary people who were placed under extraordinary circumstances that brought out there leadership trait, that inspires the followers towards a common goal.

Characteristics of a leader

What is a Leader