Visionary leadership is the source and hope of life and the heart of leadership. The greatest gift ever given to mankind is not the gift of sight, but the gift of vision. Leaders are visionaries. Vision is simply purpose in pictures.

No invention, development, or great feat was ever accomplished without the inspiring power of this mysterious source called vision.

Civilizations were born and developed through the driving power of visionary leadership. Vision is the key to unlocking the gates of what was and what is, to propelling us into the land of what could be, and has not yet been.

A visionary leader generates hope in the midst of despair and provides endurance in tribulation. A visionary inspires the depressed and motivates the discouraged. Without visionaries, life would be a study in cyclic frustration within a whirlwind of despair. A visionary is the foundation of courage and the fuel of persistence.

It was the vision of giving every person access to people-friendly software that inspired Bill Gate to develop and invent the Microsoft global empire. Leadership Visionaries is the energy of progress. 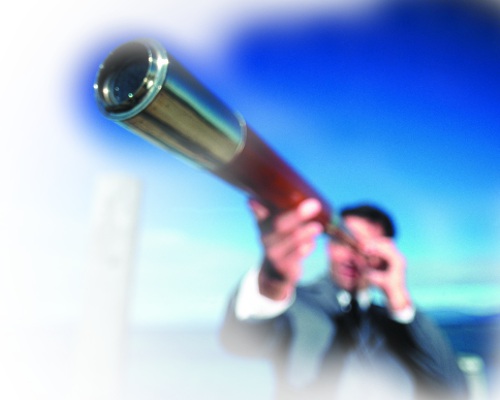 For true visionary leaders, the imaginary world of their visions is more real to them than the concrete reality around them. In fact, a visionary leader's vision is his reality. For example when Disney world had just opened and had only one ride. Walt Disney was seating on a bench on the ground, seeming to just stare into space.

One of his workers, who was manicuring the grass, came past him and said, "How are you?" without looking at the man, he said, "Fine," and kept on staring. So the man said, "Mr. Disney, what are you doing? “I’m looking at my mountain," he answered. "I see the mountain right there." Walt told his architects about this mountain. As he talked, they wrote down what he said, and then they drew up the plans.

Walt died before Space Mountain was built, so he never saw it constructed. When Space Mountain was dedicated, the governor and the mayor were present, and Walt’s widow was also there. One of the young men stood up to introduce her, and said, "It's a pity that Mr. Walt Disney is not here today to SEE THIS MOUNTAIN, but we are glad his wife is here"

Mrs. Disney walked up to the podium, looked at the crowd, and said in effect, "I must correct this young man. WALT ALREADY SAW THE MOUNTAIN. IT IS YOU WHO JUST NOW SEEING IT". 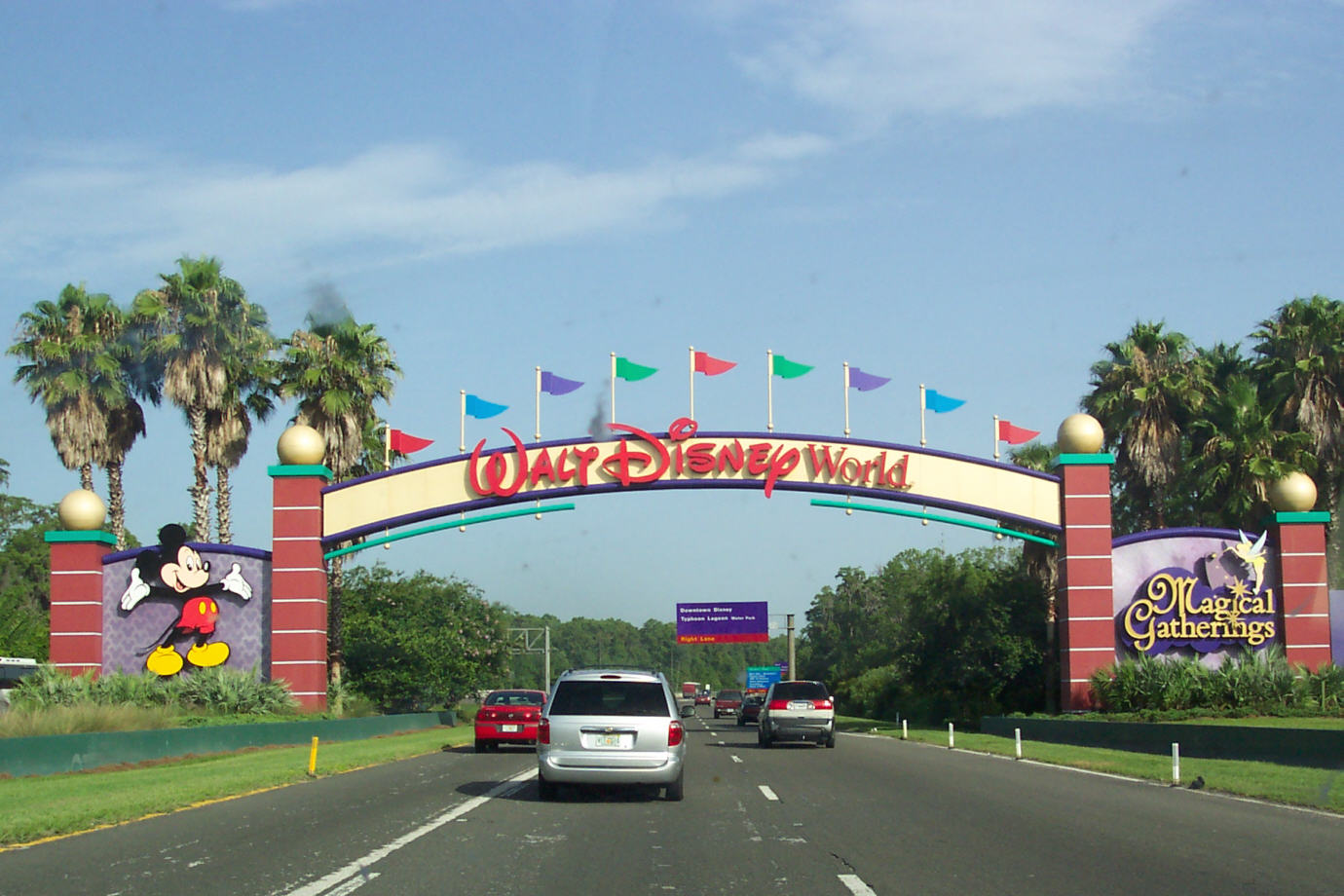 Steps to becoming a visionary leader

1) Have a clear purpose

3) For the enhancement of humanity

5) Your vision should challenge the status quo

6) Your vision should ignite passion in you

If you want to understand this steps in details, click here……vision

Our world today is in desperate need of visionary leadership that can see beyond the now into a preferred future, that has the skill to transfer that vision into reality and that has the courage to inspire us to go there.